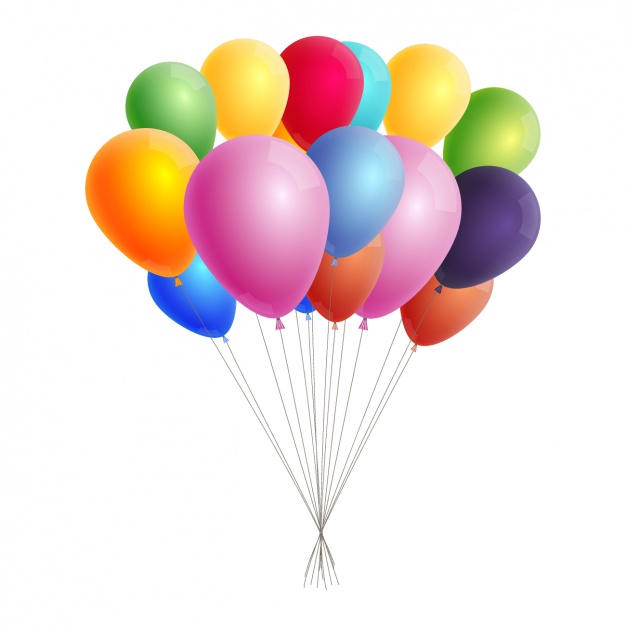 Forty swimmers who swam with the Water Rats during all or part of the 2017-2018 Swim Year were named as Top 16 Connecticut Swimmers.  They include:

Each of the above listed swimmers has been invited to the Connecticut Swimming Awards Banquet on November 4, 2018 at the Aqua Turf Club.  The Awards Banquet is held to recognize swimmers for achieving a Top 16 time in an individual event for each age group from a meet during the 2017-2018 Short Course season and the 2018 Long Course season.

The Awards Banquet also recognizes Connecticut Swimming Scholar Athletes.  For the 2017-2018 seasons, seven Water Rats have been named as Scholar Athletes. They are: Colin Corneck, Marissa Healy, Alec Keblish, Michelle Kennedy, Justin Lovro, Jake Ritz, and Richard Nolan. To be eligible to be a scholar athlete a swimmer must be in 10th, 11th or 12th grade, have a minimum GPA of 3.5, and have swum at the 2017 Long Course Championships, the 2017-2018 Short Course Senior Championships, or two regular season meets in the 2017 Long Course Season or 3 regular season meets in the 2017-2018 Short Course Season.

Marissa were also named as a member of the USA Swimming Scholastic All America Team for the second year in a row.  To receive this award, swimmers must have a minimum GPA of 3.5 and one or more 2017 Winter Junior Nationals qualifying times.

Congratulations to all the Water Rats for receiving these honors.